Back on the Road

Finally on the 3rd of July, I was back on the road, heading towards the Bulgarian border in Derekoy. My time in Istanbul had been excellent, but Michacha had been sitting there aimlessly since December 2014 when Eli and I completely betrayed her and got on that plane to Bangkok. Of course I hadn’t planned it that way. Truth is, I had barely planned anything. Since my 2+ year journey to South America, planning has felt, well, optional.

But even if I had obtained the Carnet de Passages (CPD) document beforehand, entrance to Iran with US plates would remain a question mark till actually reaching that border. Plus, it’s one thing to go through Afghanistan on your own, it’s another to drag along a loved one. As for shipping Michacha from Iran or UAE to Kathmandu… Well, there is an idea that might work, but good luck turning it into a plan! We were late anyway. Bremerhaven to Istanbul was supposed to take one month, not three. Add to that over a month of kicking it in Turkey… What would be the point of arriving Thailand with the Monsoons? See what I mean about planning? (I really should consider planning)

Anyway, so that’s why we had skipped a bunch of the route and continued on a much skinnier bike called Bang Sue. Fast forward roaming South East Asia for 6 months, some bike-less visits to Latin America, and plenty of time with friends and family, we were finally re-united with Michacha for our first solo trip together.

The border crossing was hell for all the poor car drivers who had been queued up for 7 hours, but for me, it was one of the fastest. Not much later, I’d be in the coastal town of Burgas 🙂 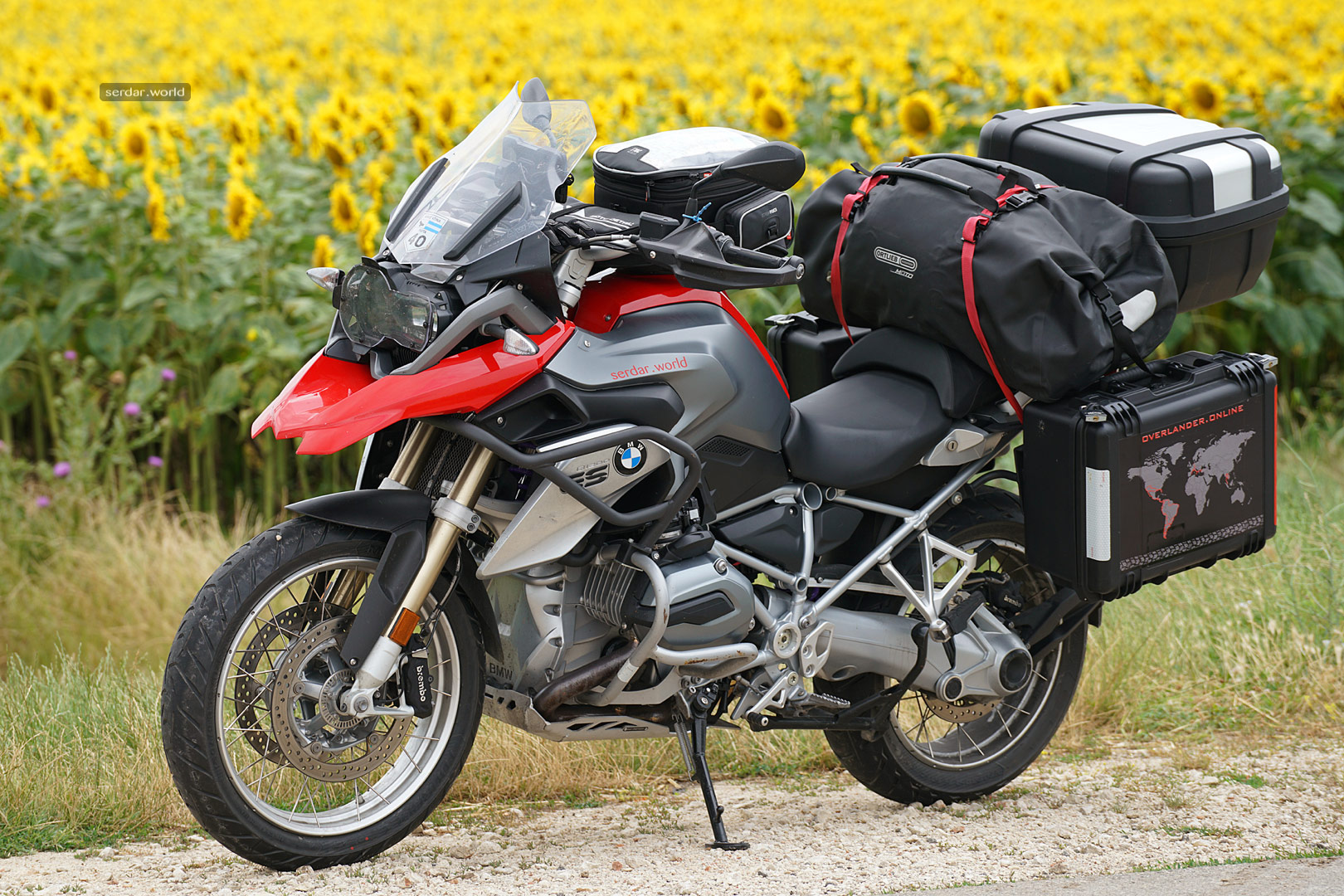 Michacha. My long neglected R1200GS, finally back on the road. 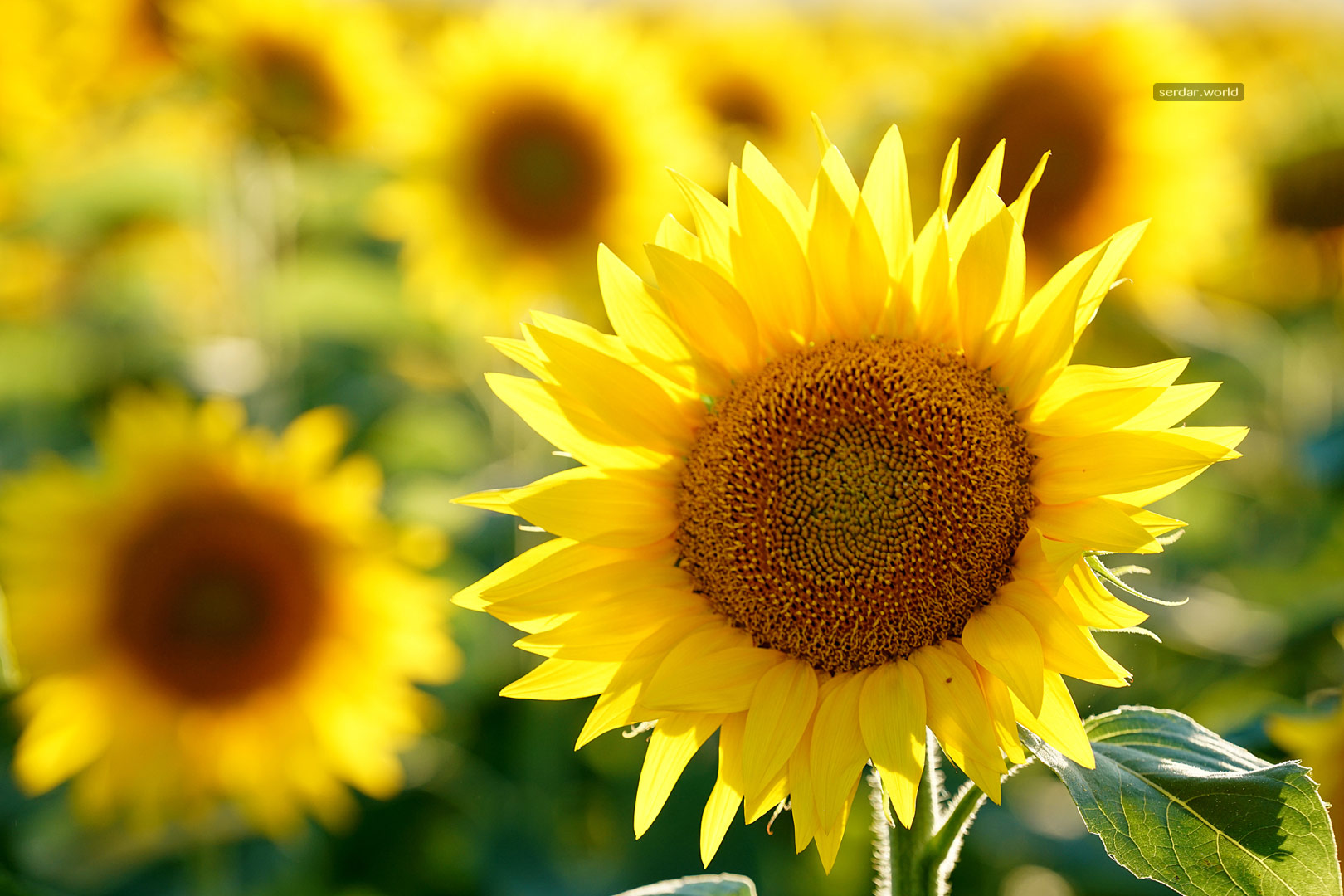 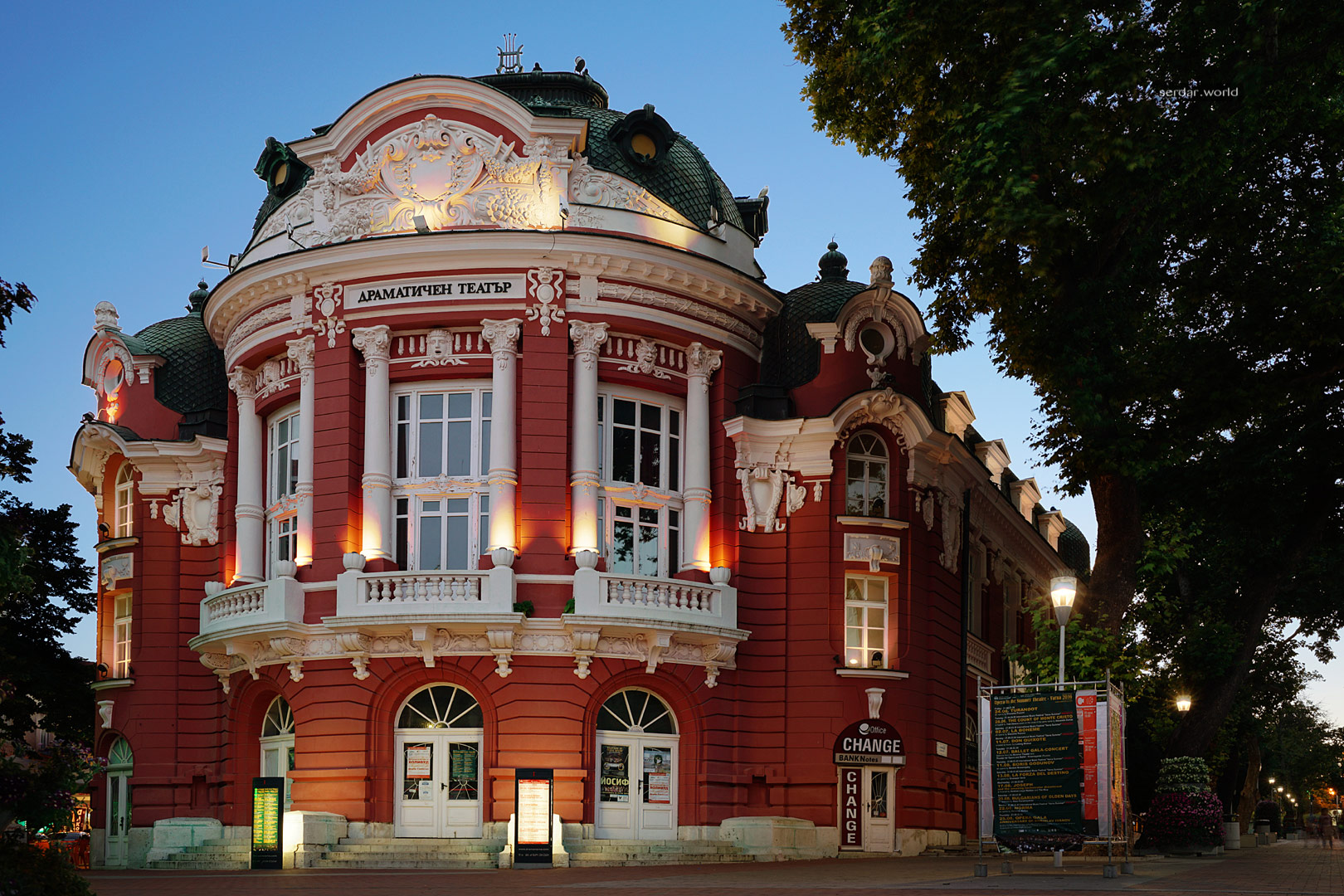 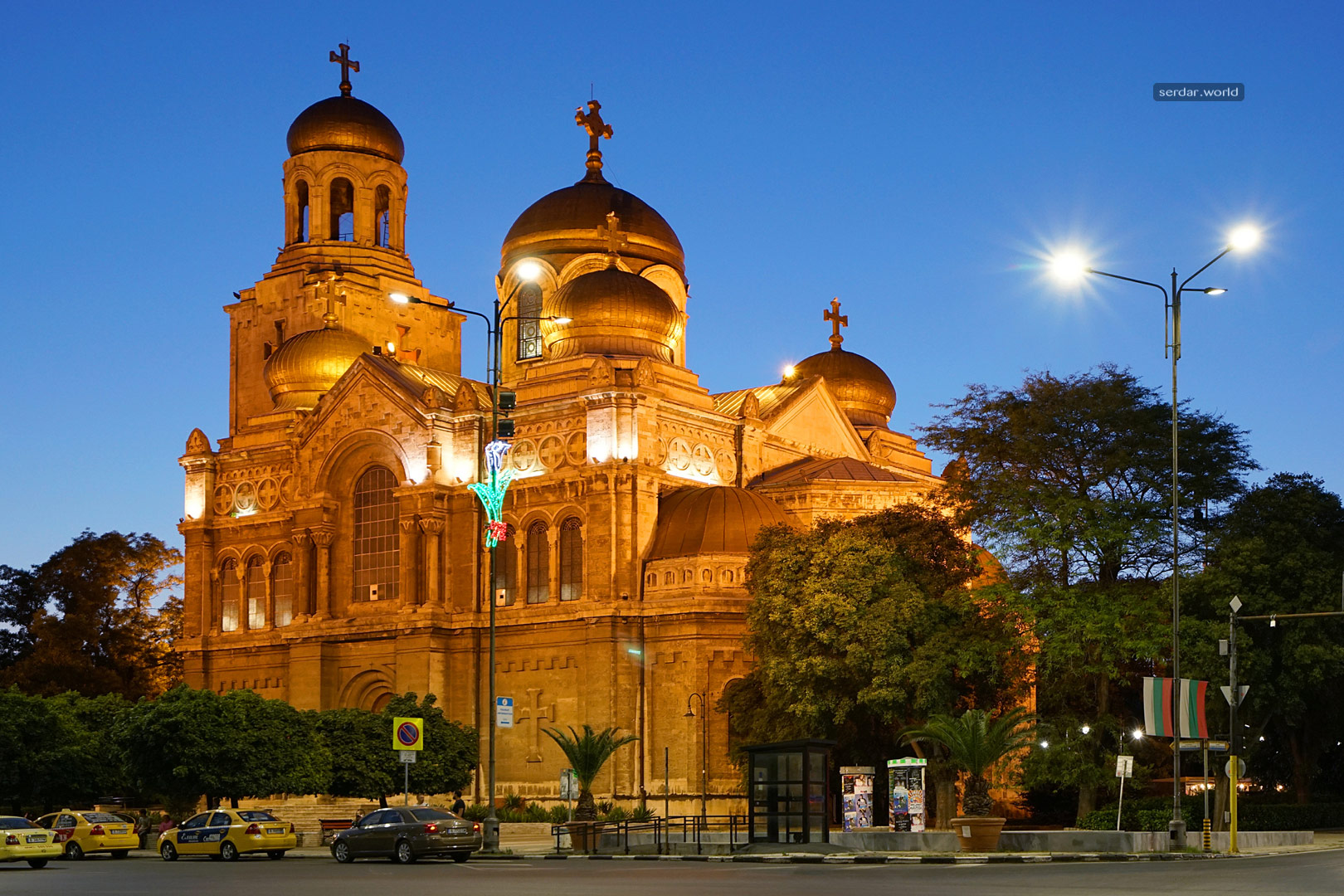 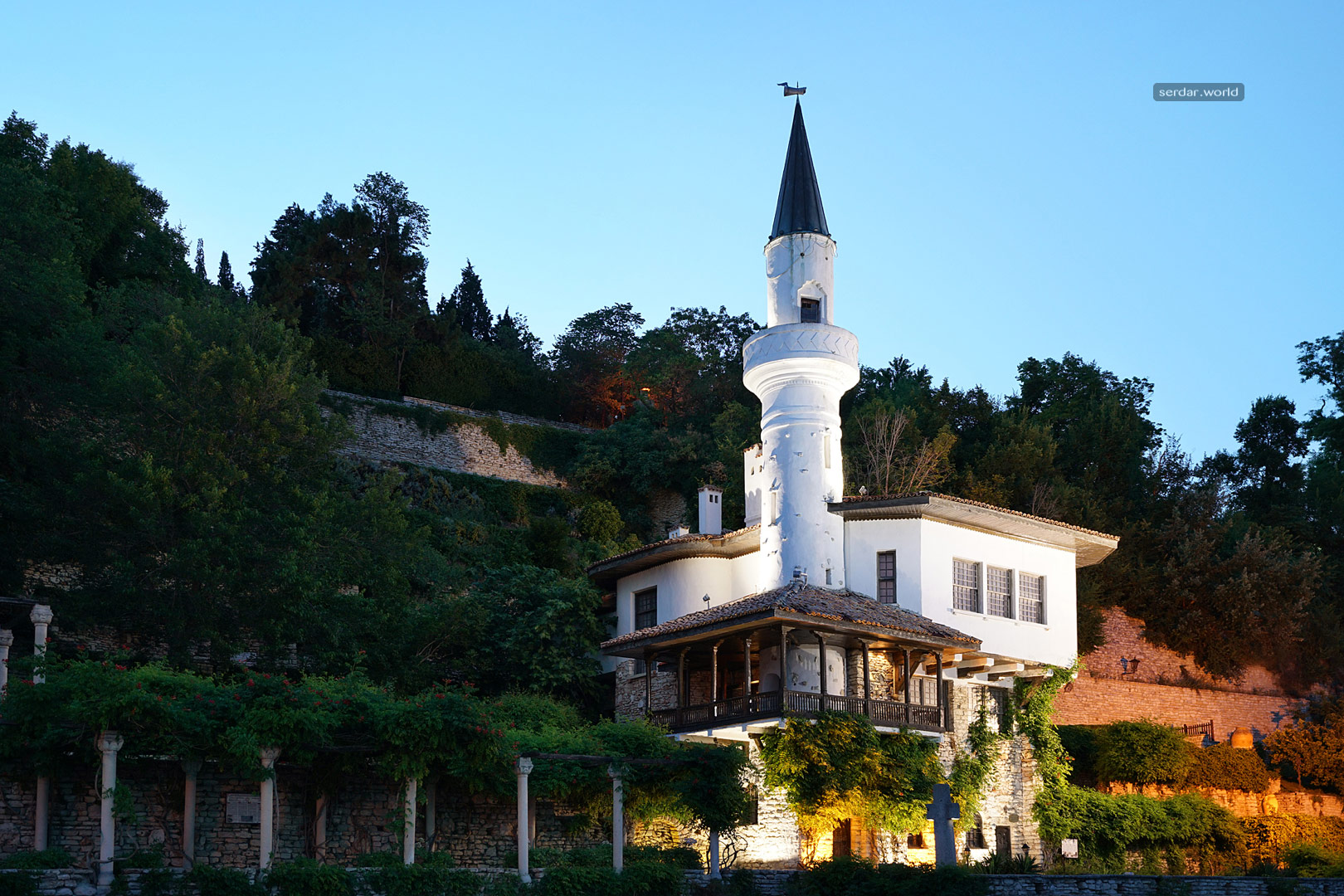 About the Author: serdar